Very plain. It runs on Rails and MySQL. For speed and SEO no frontend JS is employed.

Maintenance is not needed and the site maintains itself. It continuously picks up new products, generates sitemaps, cleans up logs, stale cache, etc.

Not needed. The site is fully automated at the moment. Some improvements could be done. 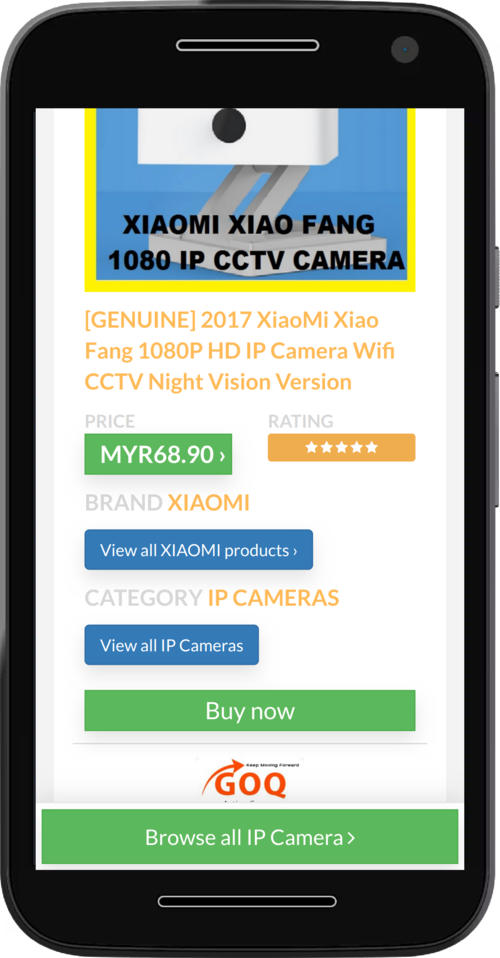 I make use of the rails_amp gem in the affiliate site. It generates AMP from normal views.One of it’s features is automatically converting the image_tag into the AMP compatible ... (254)

Getting that 1-0-0 SEO score on Lighthouse

In the normal course of work ran a Lighthouse audit on Supplybunny. Not awful, but could definitely be better: I think a 6.5/10.The SEO score is impacted by the fact that robots... (411)

It makes use of the rails_amp gem to automatically convert pages to AMP format. More work is required on this.

A big challenge was performance given limited resources. I did several passes optimizing queries in order to be as efficient as possible down to sorting by id rather then created_at. Several things were also eventually denormalized in order to avoid joins etc.

The site uses a two pronged approach to generating content: first it ingests a datafeed from an affiliate network. After that in order to generate more useful content it crawls making use of mechanize to gather more information.