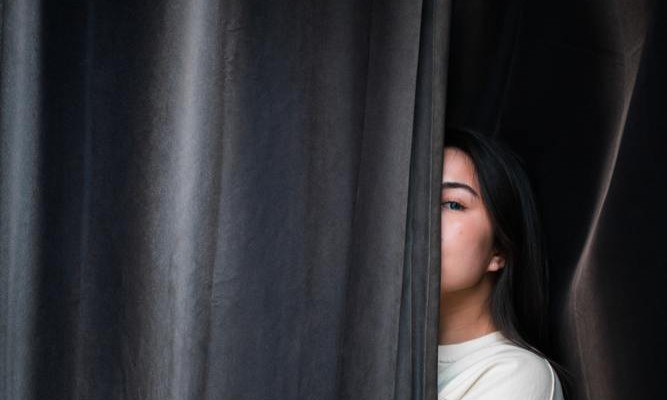 How much competition research is enough?

One of the questions I’m finding the most difficult to answer is: How much competition research is enough? You have to be aware of the market but can’t get paralyzed by it.

Being scared that there’s competition sometimes makes people want to bury their heads in the sand. But knowing that there is competition should be encouraging. It means the niche is real. If you can’t find any competitors you either didn’t look hard enough, or the niche isn’t real. There’s a reason gourmet pigeon food isn’t a thing.

Being bogged down by what your competitors are doing would be exhausting. One of two things often happens. Either you’re discouraged that there’s so much competition and you wont ever measure up or your decisions start getting influenced by what the competition is doing. Beoth cases are bad.

They aren’t a competitor

That there’s the “They aren’t a competitor” syndrome that I’ve written about before. This is probably the most harmful. It’s important to know what exactly the users are doing instead, even if it isn’t what you might have imagined.

Another way this manifests is in not realized how easily an organization can become your competitor. For instance, there was a startup that did take-away food ordering. They didn’t consider GrabFood/UberEats as competitors. But, it literally takes adding a boolean to Grab/Uber to become the leader in their space.

So where’s the line?

I’m still trying to figure that out. It’s a balance of being aware but not obsessed.

Some questions that need to be answered are:

I think focusing on the organizations “at the same level” is probably not very productive. They’re also trying to figure things.

Can you help me with this? Email me me@ognjen.io