How Supplybunny handled a 10x spike in traffic

The beginning of the MCO was quite stressful but I’m happy about a small victory shown in this screenshot: 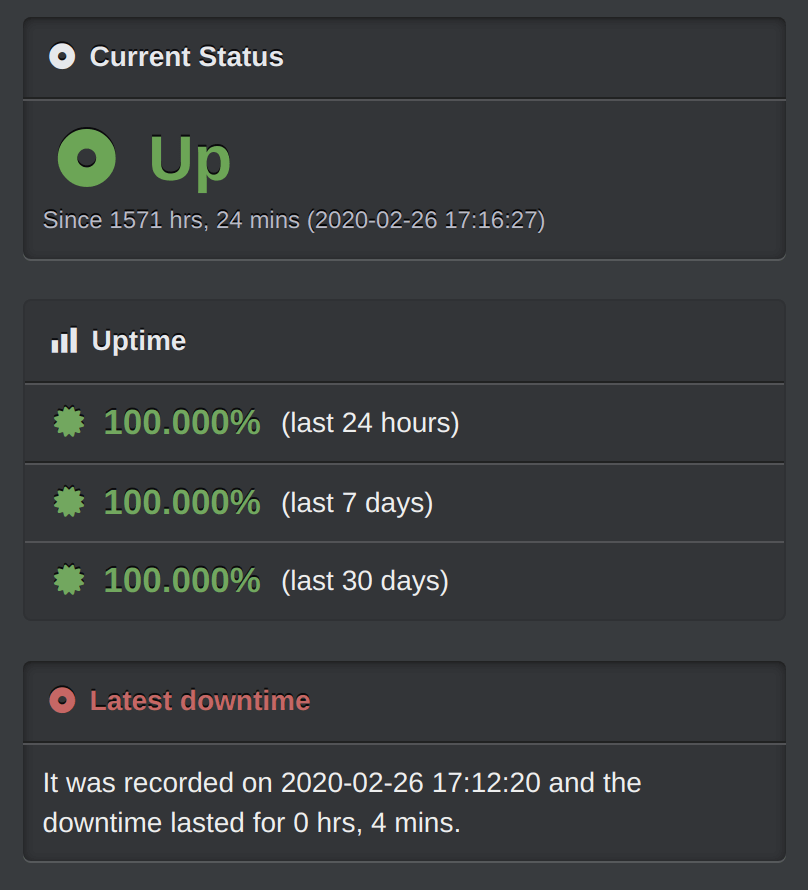 Supplybunny site was live and taking orders the entire time, handling peak traffic of up to ×10 the normal and ×3-5 the normal daily number of users. Not bad especially considering what I think is our very reasonable hosting bill.

This is the result of a couple of things:

Besides that, we also launched new landing pages for home groceries and didn’t even have to resort to Google Forms.

Quite happy with that, even if I do say so myself.