When I visited Egypt, I noticed these stickers that looked liked machine-readable code. 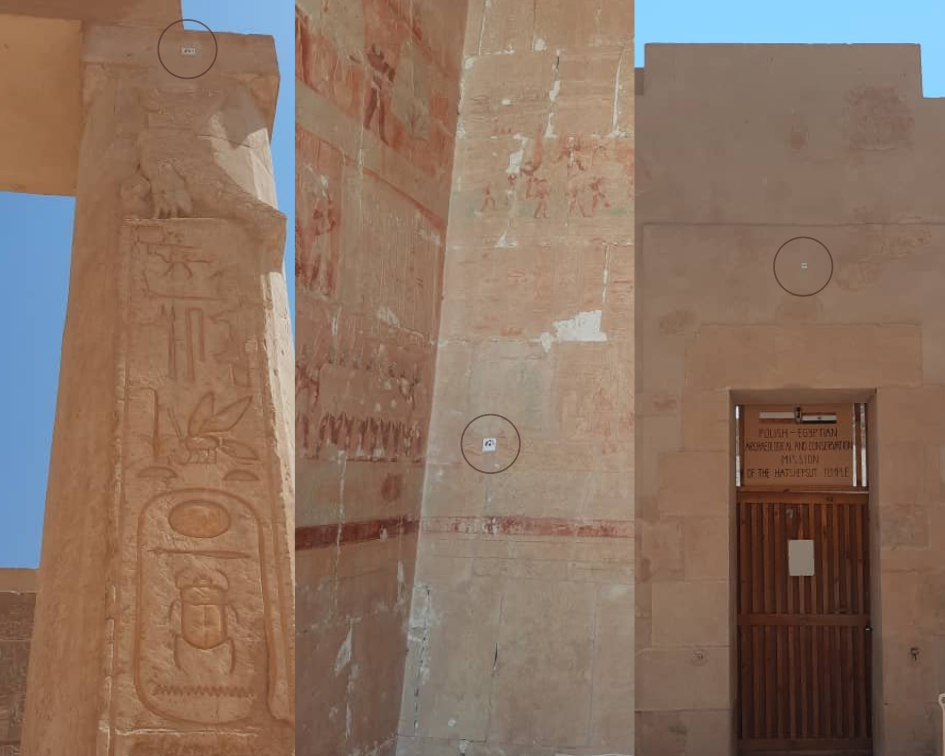 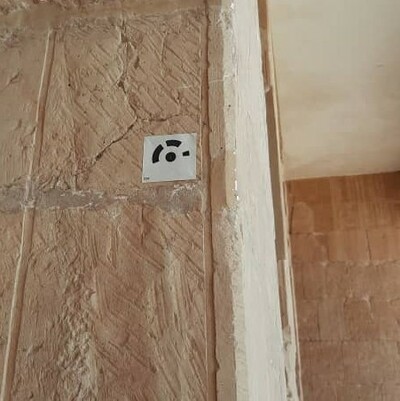 The guide didn’t know what they were exactly but said the University of Warsaw that’s doing the restorations put them there.

After Googling several permutations of “university of warsaw codes”, I found that they are a type of circular data matrix code used for machine vision. Mystery solved. Which one? I can’t exactly tell. So, mystery half-solved.

The long story is that I found an article that proposes a new type of code. In the process of doing so, it describes existing ones. Interestingly, it was published in August 2021, just one month before my trip.

And in the process of reading through them, I came across a fascinating genealogy of sorts of machine-readable codes.

It all starts with the humble linear barcodes for which there are several standards. They’re ubiquitous. 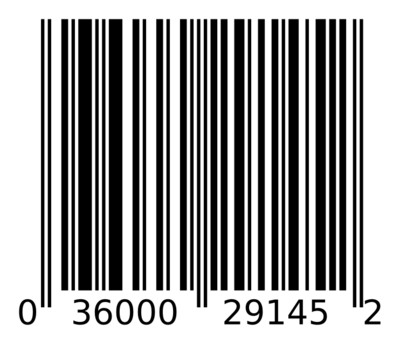 Linear barcodes evolved into 2D, or matrix barcodes. Our favorite current iteration of a 2D barcode is the QR Code. Another common one is the Data Matrix often seen on electronics. SemaCode is a Data Matrix specifically for URLs.

SPARQCode is an encoding standard for QR codes that even closed funding in 2010 but it seems defunct now. 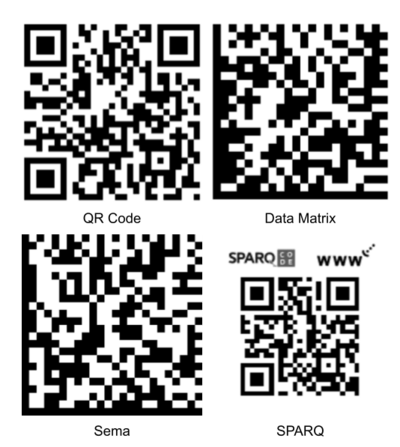 Interestingly, my Samsung phone was able to scan the examples on the Wikipedia pages of all of the above.

The Aztec code, however is not an implementation of the data matrix so my phone couldn’t scan it. It is apparently used on some tickets, particular rail and some documents. I don’t have any documents or tickets with it. 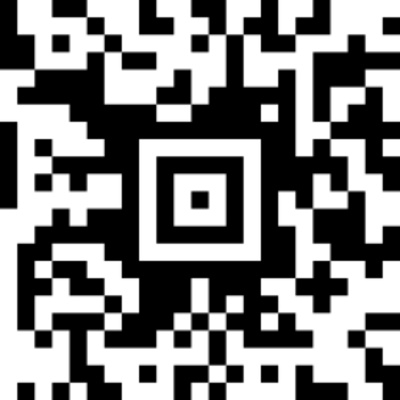 The codes then start diverging. 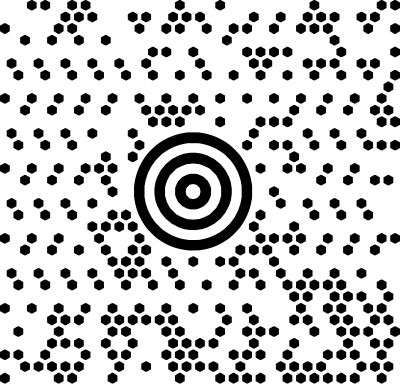 The MaxiCode was invented by the UPS and can contain about 93 characters.

The central part is more structured and contains information relevant for mail, ie. the post code, country code and type of service.

The centered symmetrical bullseye is useful in automatic symbol location regardless of orientation, and it allows MaxiCode symbols to be scanned even on a package traveling rapidly. 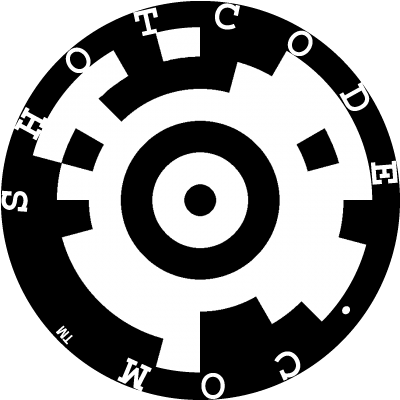 They consist of “only” 40 bits of data. There seem to have been some attempts to commercialize it, but not very successful and it seems defunct now. 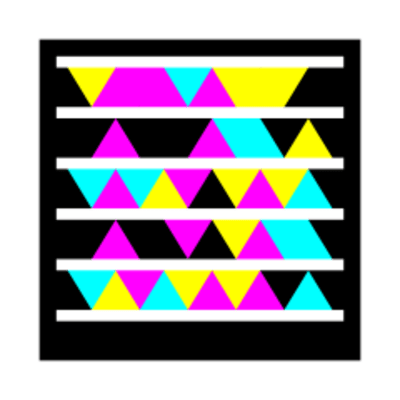 Developed by Microsoft and initially marketed as the Microsoft Tag, although that branding has been discontinued.

It’s main advantage over QR codes is the increase in density.

I remember the fanfare when it was released but it never really took off. 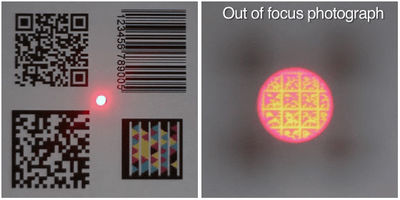 A bokode uses a lens, and in some cases an LED that requires a power source, to miniaturize a data matrix code.

That’s a really interesting. In the picture above it uses a LEd with a power source but apparently there are also versions that have a lens and work by changing the focus on the camera. Obviously that makes it more difficult to scan it automatically.

The previous examples are generic codes that can encode any data.

They then evolved into fiducial marker systems that optimized for use in computer vision. 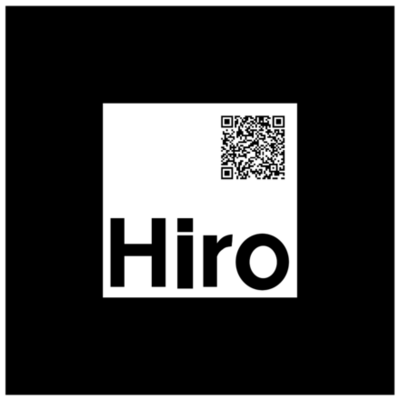 ARToolKit, ARToolkitX and ARToolKit+ are all iterations of what looks basically like a QR code where the white quiet zone is replaced with a black one.

A TRIPtag consists of two concentric black-colored rings in the middle, which are also called the bull’s eye.

TRIPtags can represent IDs between 1 and 19.683

The reason why concentric rings were chosen for identifying objects and their locations is that round shapes are not as common in man-made environments as square and rectangular shapes. Furthermore, the identification of round shapes is easier and less CPU-intensive than the identification of rectangular shapes. To extract the 3D position of a tagged object and its orientation it is necessary to use the known size of the tag and to calculate its perspective projection. 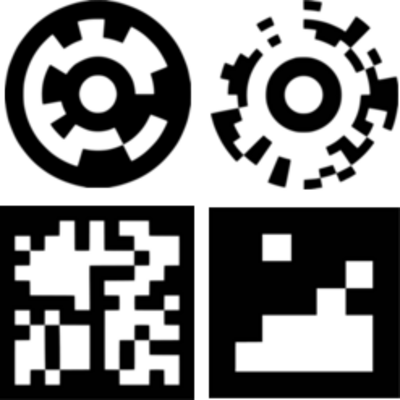 I think the codes I saw were either CanTags or TRIPTags. 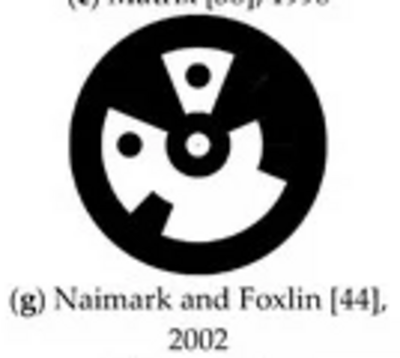 Described in the very dense paper linked above.

Similar to ARToolKit. Website is down. There is mention of it being used on the Mars Science Laboratory, but “it can be used in the future”. 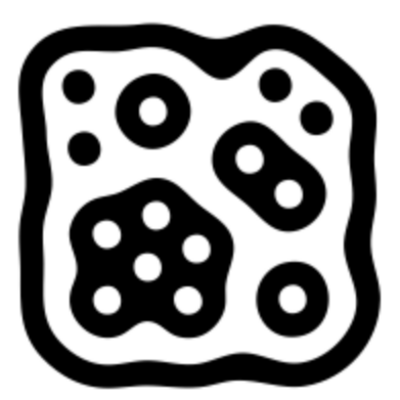 reacTIVision is an open source, cross-platform computer vision framework for the fast and robust tracking of fiducial markers attached onto physical objects, as well as for multi-touch finger tracking.

Very interesting-looking. Last release on 18 May 2016. 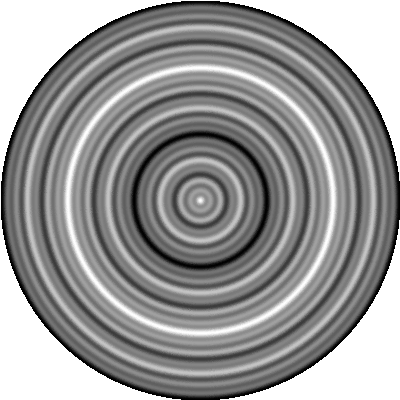 Fourier tag has the beneficial property that the bit string it encodes has variable length as a function of the distance between the camera and the target. 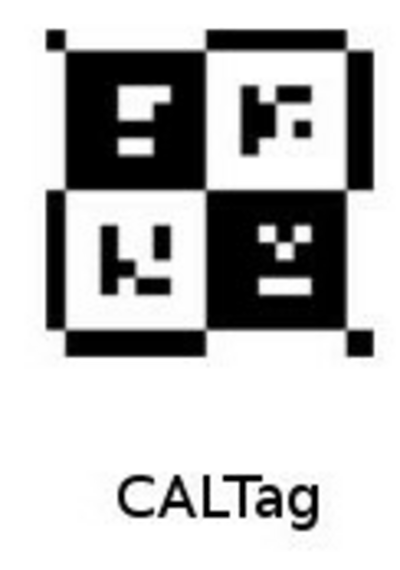 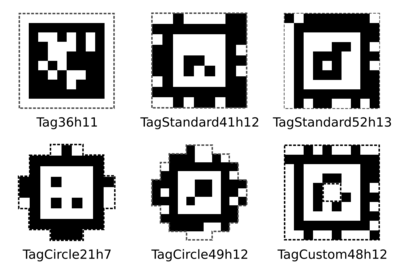 AprilTag is a visual fiducial system, useful for a wide variety of tasks including augmented reality, robotics, and camera calibration.

AprilRobotics seems very active and the Github has had recent updates. 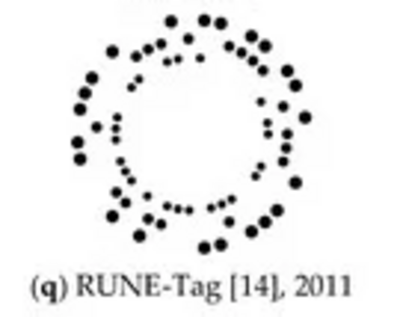 estimation of the marker even with severe occlusions

Github last update 5 years ago, so it seems to be purely academic.

Particularly interesting because they work based on the thickness of the rings. And while they seem to be able to encode only a limited amount of information, they can be read while significantly blurred.

There are also several others that I didn’t manage to find much information about. (Granted, I didn’t look very hard.)